Is there such a thing as Welsh media?

It's 2012, 90% of people own a mobile phone. Unless you own one of those jumbo button phones you can only get in the back of the Daily Mirror for your Mamgu then they should all have internet access.

Smart phone ownership is up to 50% and accounts for 70% of all sales so this figure is only going to go up. Free or inclusive data are standard on most tariffs, even the cheapest ones that are around a tenner a month.

So why then, with the entire world at our very finger tips do we insist on spending more money on media propaganda disguised as Welsh media?


Regular readers will by now realise that this site has an agenda, it's not a secret agenda, it's mentioned everywhere. It's on the mission statement, it's on the facebook page and it's on the twitter profile. And that's assuming the name Welsh not British in massive text at the top of each page wasn't a big enough clue.

But this site is free to access and isn't secretive about it. Neither I suppose is the BBC, after all it does stand for the British Broadcasting Corporation who are owned by our old friends The Crown and based in London. You did know it was owned by The Crown right? (Well I didn't before I started this article). 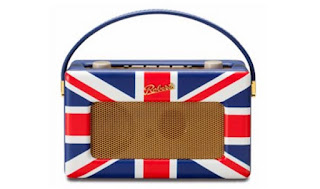 So when Jason Mohammad is having one of his usual phone ins on Radio Wales about how nobody really wants Welsh independence, or really important debates about plastic bags or whatever he's told to talk about then never forget who is paying his wages and that the guests he has on his panel also have agendas. Especially if his guests are the leader of The Welsh Conservatives, or a spokesperson from the "unoffical" No Campaign for the 2011 referendum. The BBC also owns Radio Cymru and have been forced to take on a greater share of the funding for S4C by the Westminster government.

And as always, He who pays the piper, calls the tune. Except that isn't strictly true in this case because we are the ones paying the piper through the TV License Fee and unless you don't own a TV, computer or phone that isn't capable of watching or recording live shows then you need to pay the real piper, or risk a heavy fine. 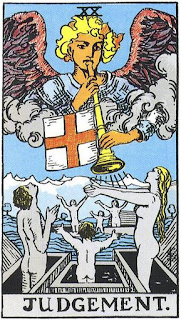 So the BBC output is dictated to by it's London pay masters and this is true for all of it's TV and Radio. But we have independent radio stations, we even have ITV. True, but these are funded by sponsors and so they have to appease them. Even if “Wales' biggest commercial radio station”, Real wasn't owned by GMG (who are based in Manchester) their sponsors would still dictate their output or they would take their adverts elsewhere.

Maybe they would take it to Nation Radio or one of the other small local Town and Country Broadcasting stations with their anti-Welsh “corporate streamlining” policies.

Maybe they could take them to Swansea Sound (UTV – Belfast), Capital (Formerly Red Dragon) (Global – London), or one the many smaller stations that are either owned by one of the companies I have mentioned or are small community stations.


Failing that they could take it to one of the many Welsh newspapers or their online versions. 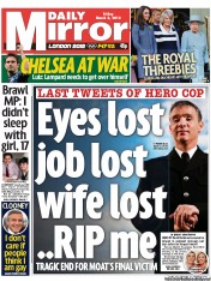 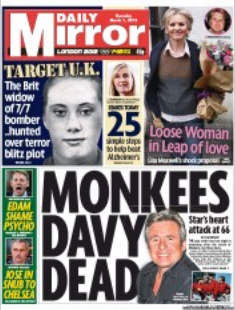 The most famous Welsh newspaper is The Western Mail and it's online equivalent Walesonline. Based in Cardiff. Both owned by TrinityMirror, owners of The Daily Mirror. They also own other “Welsh” newspapers such as The South Wales Echo, (same link as Wales online) and the North Wales edition of The Liverpool Post, not heard of that one? It commonly goes under the name of The Daily Post. 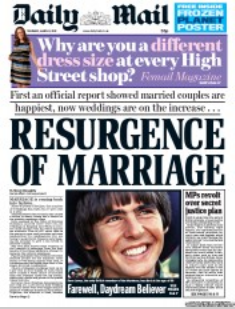 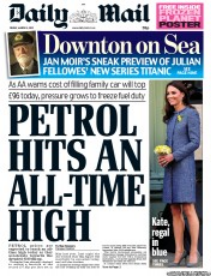 What about the Evening Post then, based in Swansea. Correct, but if you look beyond the conveniently named South West Wales Publications name you will see it's a front for Northcliffe Media which in turn is a front for The Daily Mail.

So whether you buy the Evening Post, Carmarthen Journal, Llanelli Star or just scan through the free Herald you might as well be reading through The Daily Mail.

On my internet travels I found some links you may be interested in, this one shows you the front pages of the nationals. This one gives you a list of the Welsh papers, broken down by county. They may not all be accurate. The Daily Mail owned “This is South Wales” is shown as Carmarthenshire when it should be listed as Swansea.

This last one is the best of the lot and well worth bookmarking, it also has links to the BBC regional news stories as well as Welsh language publications.

Earlier I spoke of agendas and I will bring the subject up again. The agenda for this web site is to engage the readers and to make them question why things are the way they are. Read what you want to read, but never forget that everyone has an agenda. The agenda of this article is simple. I want people who would never normally buy a pro-unionist Union Jack waving, best of British paper like the Daily Mail or The Daily Mirror to realise they may actually be reading a watered down version everyday.

Have a look at that last link, see if there isn't a better, more local alternative on there. But if you must continue to read the heavyweights, do it online, on your computer or smart phone and do it for free. And then read some of the blogs I have linked to on the right hand side and see which ones you find more informative. Each one will have more links on their page, try them, you might learn something. And above all, look for the agendas and start asking question.

If you liked this article then please share. As always here's a video to help with the sharing.