Carwyn and the airport

Not many people know this but when Carwyn Jones was a bachgen his mam used to cwtch him up in his byes and read him daring tales from his favourite book. 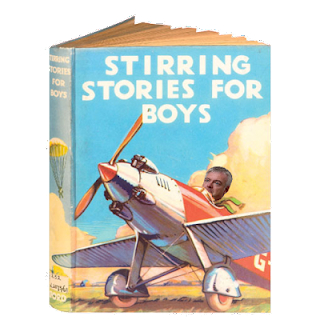 Then when he was older he became leader of the 'Welsh' Labour party, which by default also made him The First Minister of the whole of Wales. A country that probably didn't even exist in his book.

One day Carwyn thought long and hard at what Wales actually owned as some meanies were trying to make him have tax raising powers. And as his uncle Tony and aunty Gordon proved, Labour aren't very good at balancing the books.

So Carwyn called the greatest minds at his disposal to a meeting in Cardiff Bay. They debated long and hard about what might have happened on 'that fishing trip', argued over which decade gave us Tom Jones' best hair and finally they made a list of things that Wales didn't own and things Wales did own. 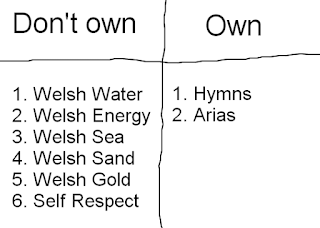 Whilst Carwyns genius friends were compiling the list Carwyn started daydreaming, his mind wandered aimlessly until entirely by chance it ended up back in his bed as a little boy, hearing tales of daring do.
And at that point Carwyn knew exactly what he had to do in order to find an excuse to build even more houses for people across the border. 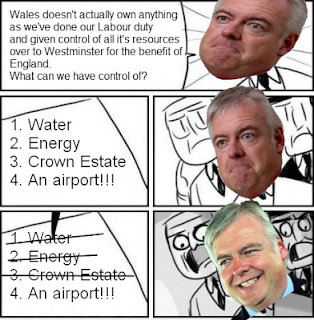 This is an excerpt from "The Adventures of Carwyn" which was due to be serialised on S4C until Carwyn ordered it not to be shown. 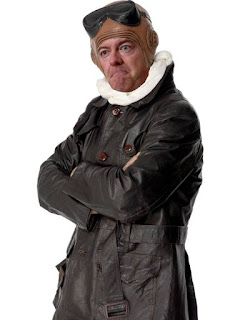 Tweet this picture (and blog link)
Posted by Unknown at 19:54