It's 'party' time again. So I've produced this handy guide to choosing your 'soft drinks'. We'll start with the most popular, Labour Coca-cola. 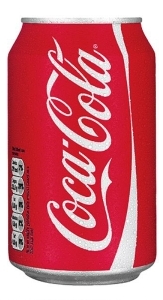 Ok so Pepsi is a bit full on for you? How about something a bit more liberal? 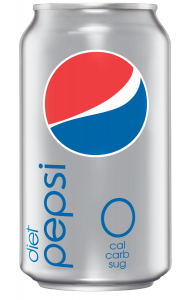 No, not a fan of diet Pepsi either. Well we're running out of options here. Thankfully for those living in Wales there is a fourth alternative. It's not Coca-Cola, it's definitely not Pepsi or diet Pepsi either. 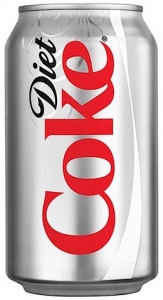 That's right, here in Wales we have a choice of four soft drinks, and they are all a variation of cola. Yes you could argue that there are differences in the ingredients and the manufacturing process but the average person is just going to see a glass of cola.

But what if you want a real alternative, something that isn't cola? Well you could always move to Scotland. 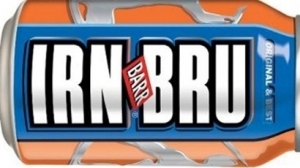 Scotland has a real non-cola alternative, isn't it time that the people of Wales had something that wasn't just a watered down version of Coca-Cola? Something that despite claiming to be an alternative looks exactly the same.